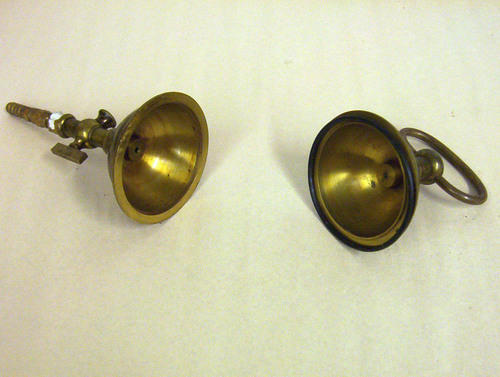 Magdeburg Spheres
Product Specifications
Product Description
Magdeburg Spheres: Comprises an electric bell 3-6 V, enclosed in a Glass Bell Jar 225 mm high, 15 cm dia, with ground flange, fitted with suitable cork and terminals on top.The Magdeburg hemispheres experiment is a famous physics experiment that was first performed around 1650 by Otto Von Guericke in the German town of Magdeburg. Otto Von Guericke was a physicist. His intention was to demonstrate the Earth's enormous atmospheric pressure. He constructed two half spheres that perfectly fitted to form a complete sphere with a radius of about 250 mm. With a self-designed but still primitive vacuum pump, most of the air was pumped out of the sphere. Under these circumstances, the atmospheric pressure on the outside of the sphere firmly kept the two halves together. He then went on to show that 2 teams of 8 horses could not pull these two halves apart. In a later attempt, even 20 horses were unable to overcome the atmospheric pressure
Trade Information
Related Products 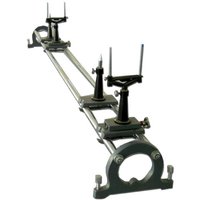 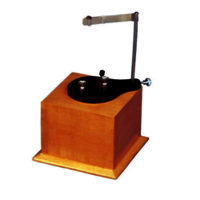